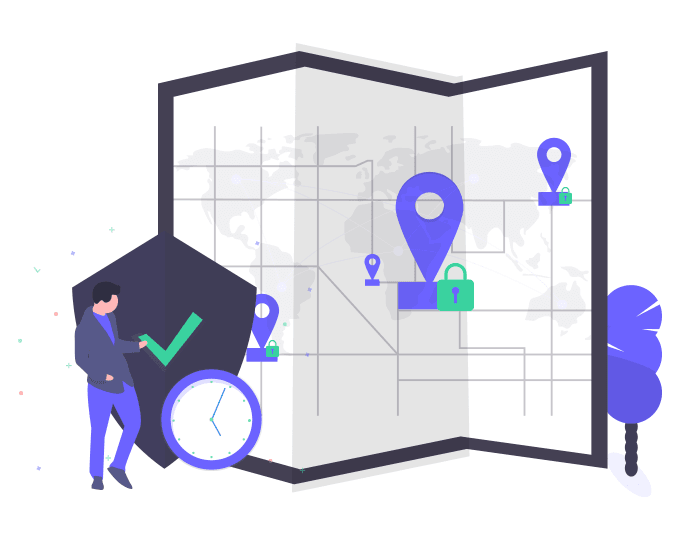 The trial opened against Facebook by the Austrian privacy activist Max Schrems that could affect how hundreds of thousands of companies transfer personal data worldwide as well as Europeans’ privacy rights will start next week at Europe’s top court, according to Reuters.

Schrems targets standard contractual clauses used by Facebook and other companies to transfer personal data to the United States and other parts of the world and asks whether these violate Europeans’ fundamental right to privacy.

Data transfer across the borders by businesses ranging from banks to industrial giants are a fact.

Schrems, who is an Austrian law student, successfully fought against the EU’s previous privacy rules (Safe Harbour) in 2015. Now, he is challenging Facebook’s use of such standard clauses and claims that they do not offer sufficient data protection safeguards.

The Irish Data Protection agency, which is Facebook’s lead regulator, took the case to the High Court in Ireland, that sought guidance from the Luxembourg-based Court of Justice of the European Union (ECJ).

“The whole data transfer system would be impacted and could impact the global economy. There are alternatives to the standard clauses, including the derogations set out in the GDPR such as consent, contractual necessity and others but they are strictly interpreted and difficult to apply in practice,” said Tanguy Van Overstraeten, global head of data protection at law firm Linklaters.

He estimates that hundreds of thousands of companies would be hit if the ECJ rules against the clauses compared to some 4,500 companies affected when Safe Harbour was struck down.

EU-U.S. Privacy Shield replaced Safe Harbour in 2016 which was designed to protect Europeans’ personal data transferred across the Atlantic for commercial use.