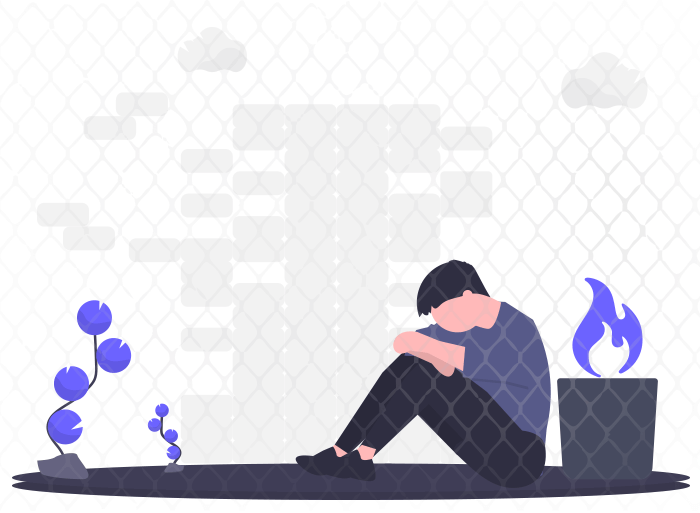 Apple users were disappointed with the release of iOS 12.4 in July.

Along with the necessary bug fixes and feature enhancements, the update opened the gates for jailbreaking into iPhone devices.

The security flaw was a big turn off for the iOS users and left their data at risk.

Apple has quickly considered the negative feedback and rolled out an emergency patch – the iOS version 12.4.1.

This patch was effective to get rid of the jailbreaking issue and stop hackers from intruding into your iPhone account.

In case you are new to the term “Jailbreaking” then here is a short explanation to help you understand how secure your phone will be after the rollout of this new patch from Apple.

Table of Contents hide
1 What is Jailbreaking?
1.1 Immediately Update Your Teenagers iPhone Device

Jailbreaking is nothing to do with breaking out of the prison (no, we aren’t joking here, just clearing the misconception).

If an individual is able to break into the phone, then that process is referred to as jailbreaking- unlocking the device and making it function according to your wish and whim.

Apple’s popularity in offering the most secure phone in the world led to the naming of the word jailbreaking.

Basically, a person who is able to jailbreak the device can customize the apple device- change interface, add unauthorized apps and play around with the software.

Apple is simply on a mission to stop the consequences of jailbreaking, which is unsafe for the user and the device.

This extra control over the phone may lead to security issues instead of giving you an Android-like appearance.

So far, Apple may have come out with uncountable updates, but our personal opinion says that this enhancement is essential for your kid’s phone.

The option to not get control over the phone will ensure they are unable to indulge in unsafe apps and browse risky websites.

We strongly advise parents to update kid’s iPhones to iOS 12.4.1.