The fight for a major antitrust lawsuit against Facebook 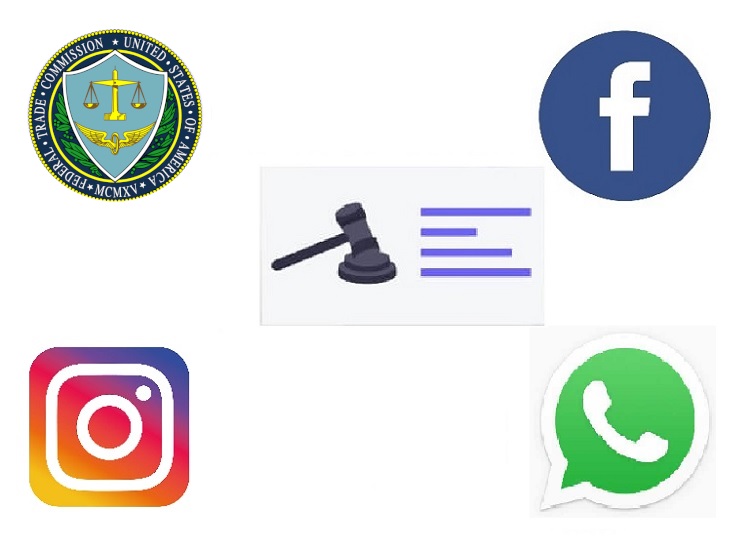 The U.S. Federal Trade Commission asks the court to allow its antitrust lawsuit against Facebook. FTC says that that the company’s had an “exclusionary conduct”, shutting out new competition.

In August, the FTC refreshed its antitrust case against Facebook. But in the new version, it also added details on the accusation that Facebook crushed or bought out other rivals. The agency requested that a judge force them to sell Instagram and WhatsApp.

The FTC has been steadily increasing its push against big tech companies, and this lawsuit is one of their most significant challenges.

According to the Commission, for more than a decade, Facebook’s dominance has been so hegemonic and it has established itself as a monopoly. In the statement if filed to the U.S. District Court for the District of Columbia, it mentions that, Facebook’s market share (>72%) exceeds the level of a monopoly.

Still, Facebook (now Meta) denied the allegations, saying that these claims “ignore the reality.” According to a spokesperson, the court should dismiss this second complaint, as it did with the first one. He mentioned that users have now more choices to connect and communicate online.

Thus, if this case goes to the court, it might be one of the most difficult ones for the social media platform. And the U.S. Federal Trade Commission does not intend to step back.