Google app store comes under the magnifying glass in the US 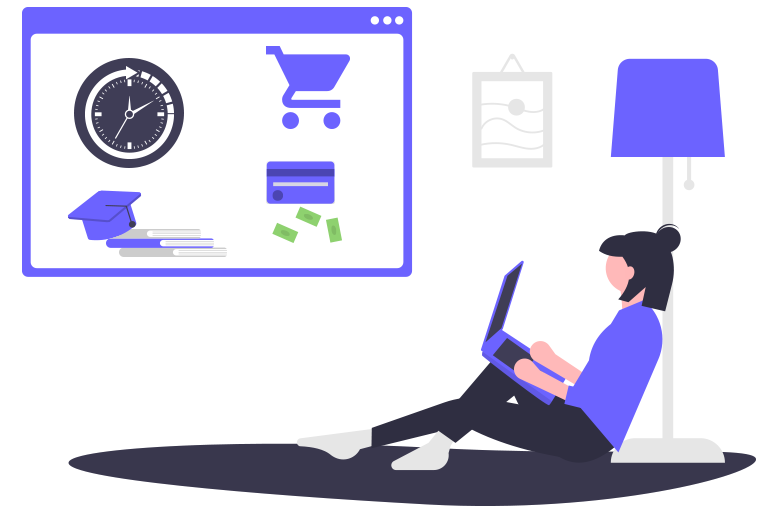 Three senators introduced a bipartisan bill that would rein in both Google app store and the Apple one. They blame too much control on the market.

The bill should block any big app store from requiring app providers to use their payment-processing systems.

“I found this predatory abuse of Apple and Google so deeply offensive on so many levels. Their power has reached a point where they are impacting the whole economy in stifling and strangling innovation,” Blumenthal said.

Blumenthal said he expected companion legislation in the House of Representatives “very soon.”

Apple’s store has become an essential part of its $53.8 billion services business. The company anchors the app store with more than 2.1 million jobs, and it is the engine of growth for smaller software companies. As Apple’s smartphone market has matured, the stakes are high for the app store to continue to be successful.

Google declined to comment, but mentioned that Android devices often come preloaded with two or more apps and sellers can choose not to use Google Play. This new bill has been praised by Spotify, Epic, and Tile. Earlier this year, Tile complained about an Apple rival product launching.

Apple has a firm grip on app sales and digital content in South Korea. A new law revision in the country would give Google the same rights with 30% commission fees for in-app payments. Apple currently charges 15% to 30%.

A federal judge is reviewing testimony to rule on an antitrust lawsuit by the creator of “Fortnite”, Epic Games. It is one of many that Epic has filed, including one against Google relating to its online store practices. Moreover, in another, a group of state attorneys general joined. So, they say that the company has unlawfully maintained a monopoly for its Android store.