Windows apps are better thanks to Chromium support 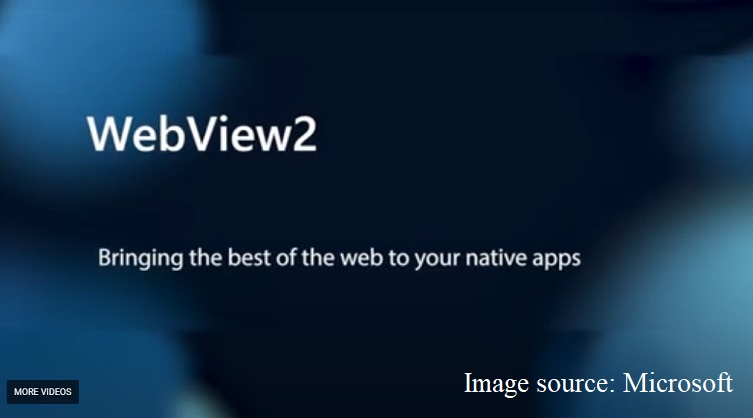 Windows apps become better with the help of Chromium Support. In fact, Microsoft announced that the WebView2 technology for Win32 C/C++ applications has become available for all developers.

Microsoft released the information and after that Thurrott mentioned that WebView2 is built on the Chromium version of Microsoft Edge.

Its its predecessor was based on the company’s ex-proprietary browser engine. So, it uses the new browser technology, Chromium-based Edge, in order to display HTML, CSS and JavaScript. Web developers embed this web content in their native apps.

Microsoft announced the new WebView2 back in May, as part of Project Reunion at Build 2020. But at that time it only made available a preview version.

But now, the technology became generally available. So, according to the company, this offers developers “access to the latest web tech in both existing and new apps.”

The company also mentioned that WebView2 will let developers combine “the ease and agility of developing for the web with the power of building a native desktop application.”

The Fixed Version allows developers of apps that have strict compatibility requirements to take advantage of a copy of the technology that does not self-update. So, developers would be responsible for updating the Runtime and are also in control.

Still, the new technology is generally available only for Win32 C/C++ apps across existing Windows versions.

Microsoft mentioned that it will also lunch the .NET version, “by the end of 2020”.

The technology for the WinUI 3 framework that developers can use in order to add up to date menus and toolbar styles to their apps should also be available soon. In this case, it means after WinUI 3 will be come in 2021.