ByteDance tries to save TikTok in the United States 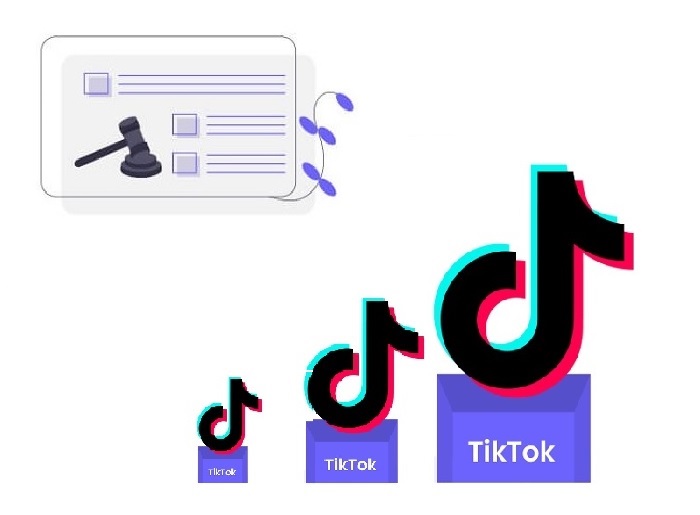 ByteDance tries to save TikTok in the US and came with a new filing. The company is asking the federal appeals court to abandon the government‘s order which forces it to sell the American operations of the app.

Ex-president Donald Trump required ByteDance to sell TikTok’s business before November 12. The company asked for an extension, from the Committee on Foreign Investment in the US (CFIUS). The order has not been granted, yet.

The company makes efforts to save TikTok

The company mentioned that it is trying to reach “a negotiated mitigation solution with CFIUS satisfying its national security concerns.”

Also, it mentioned that it would only file a motion to stay enforcement of the divestment order “if discussions reach an impasse.”

Donald Trump signed an order in August, banning transactions with the company in Beijing. At that moment, the U.S. president mentioned the security concerns about the fact that a Chinese company owns TikTok.

Thus, according to the executive order, TikTok posed a threat to nationat security. In order to prevent the ban of the app, ByteDance reached a deal in September. So, it sold 20% of its TikTok stake, to Oracle and Walmart.

Still, as the new U.S. president will take office in January, the deal may remain uncertain.

TikTok’s lawsuit against the Trump administration

TikTok filed a lawsuit against the Trump administration in September. Now, the new filing is part of it.

The company managed to obtain a court’s decision. Thus, it stopped the U.S. government’s ban from going into effect on the term announced.

So, the company requested a 30-day extension. This happened “Facing continual new requests and no clarity on whether our proposed solutions would be accepted,” TikTok’s representatives mentioned.

So, as there was no extension announced, “we have no choice but to file a petition in court to defend our rights and those of our more than 1,500 employees in the US,” it added.

The important efforts to save TikTok in the U.S. also have to do with the fact that Facebook came with a competitor from Instagram: Reels.