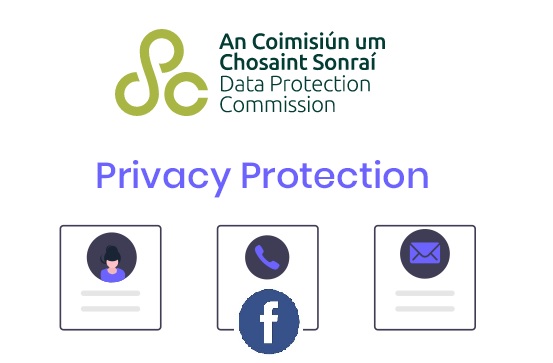 The reasons for the data breach fine

According to Ireland’s Data Protection Commissioner, Meta Platforms failed to apply appropriate measures, according to the EU regulations. These should have enabled it “to readily demonstrate the security measures that it implemented” to protect users’ data.

Ireland regulates Meta as its European Union headquarter is in this country.

Last year, the same Commissioner also fined Meta’s WhatsApp a record 225 million euros. The fine was also for failing to obey the data protection rules, in 2018.

“The processes continue to evolve”

After the decision became public, Meta reacted. One of the company’s spokesperson mentioned that it would “carefully consider” the decision. Also, it added that “processes continue to evolve.”

Meta has more and more problems

Meta also has big problems because of its deal with Google regarding digital ads. Both UK’s Market Authority the and the European Commission investigate the two giants. According to the authorities, they made a deal that distorted competition in the ads business. Thus, they would aim at establishing their dominance over digital advertising.

Moreover, Facebook’s facial recognition brought the company a new trial in Texas. According to the authorities, the technology violated state privacy protection rules.

But Meta and Google are not the only ones under fire, as the U.S. Senate Judiciary Committee approved a bill to regulate the abuse of the outsized market power.