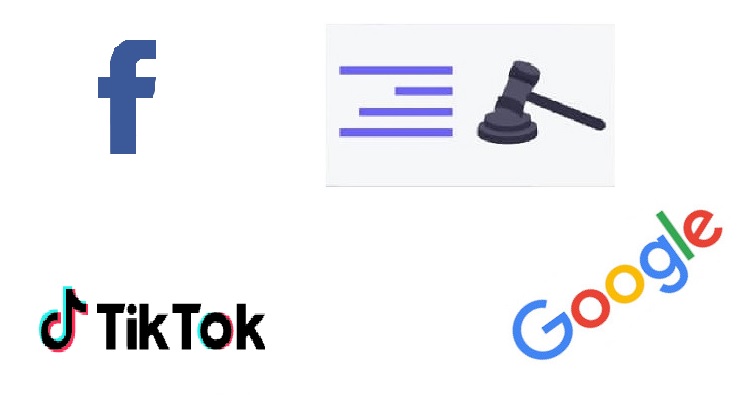 Big Tech companies are under fire, after the U.S. Senate Judiciary Committee approved a new bill. This addresses the abuse of the outsized market power.

At first, the bill would prevent tech giants from favoring their own businesses. And this happened despite the lobby from the most important CEOs, like Tim Cook, from Apple.

A big hit for the Big Tech

As a result of the allegations that they take profit of their power and position, there are many bills in project. Still, none of them has become law. But now, the new bill introduced by senators Amy Klobuchar and Chuck Grassley comes a step closer. Its amended version expended the definition of companies it covers.

Still, the companies do whatever they can to block it. Thus, according to a senator, Apple’s CEO said that such a bill would make it difficult for the company to allow its customers protect their privacy. On the other hand, Klobuchar noted that the companies concerned spend a lot of money in their effort to stop the bill.

Moreover, another bill that would stop the biggest app stores from imposing their own payment systems, was suspended. But both of them have a version in hte House of Representatives.

A storm broke out in the field

Many business groups have been desperately trying to stop the legislation which aims the Big Tech. Thus, the president of the Computer and Communication Industry Association criticized the bill. According to him, such antitrust policies should “promote consumer welfare – not punish specific companies.”

On the other hand, the Consumer Reports, an advocacy group, mentioned their support for the bill. According to them, this would bring the chance to “reset the power asymmetry between Big Tech, consumers and small businesses.”

The two senators introduced the new bill just a few days ago. Since then, there were many strong reactions. In fact, this might be the best sign that such a law would really have a strong impact on the market power of the tech giants.

Moreover, EU Parliament also adopted the Digital Service Act, which will put even more pressure on the big tech companies. This time it is about tackling illegal content on the online platforms.