Facebook AI will spot and stop fights in the groups 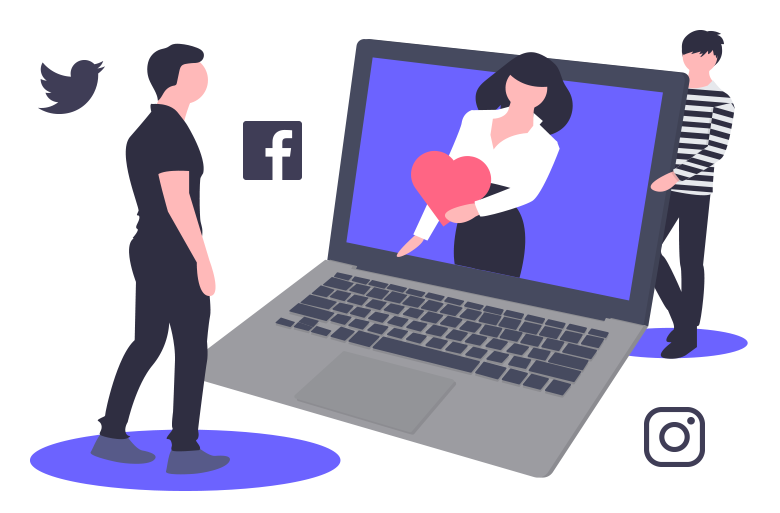 The company announced the use Facebook AI in order to identify and stop fights in the groups around the platform. Thus, the system will alert administrators, in order to take action and calm things down.

According to an announcement the company published on its own website, the Facebook AI will notify group moderators. This will occur whenever the AI will detect any “unhealthy” conversation in a group.

Facebook calls these alerts “conflict alerts.” But the new tool will have a lot of work to do. There are more than 70 million users that moderate or run groups on the platform.

Moreover, according to the company, last year, 2.85 billion users involved monthly in groups, each month. So, the amount of content to moderate is huge. At the moment, there are tens of millions of groups on the network.

As a result, group admins could “slow down a conversation”, by limiting the frequency of comments for specific members. Also, they could control how often they would allow comments on certain posts.

Also, Facebook introduced a new feature, called member summary. Thus, they can see a consolidated summary for each member’s activity. So, it will be easier for admins to take action against those who repeatedly had their posts removed.

But admins will not become gods. In fact, they will have the possibility to appeal violations for content that they posted. Or, they could appeal for the violations in the content they approved from members.

The social media platform should review the appeals, for the right decision. Still, we will see if Facebook will improve its review policy, as some of the appeals never get an answer.

According to the company, the Facebook AI should make the process easier for everybody. In order to enforce rules, admins and moderators have the possibility to tag group rules in comments and posts.