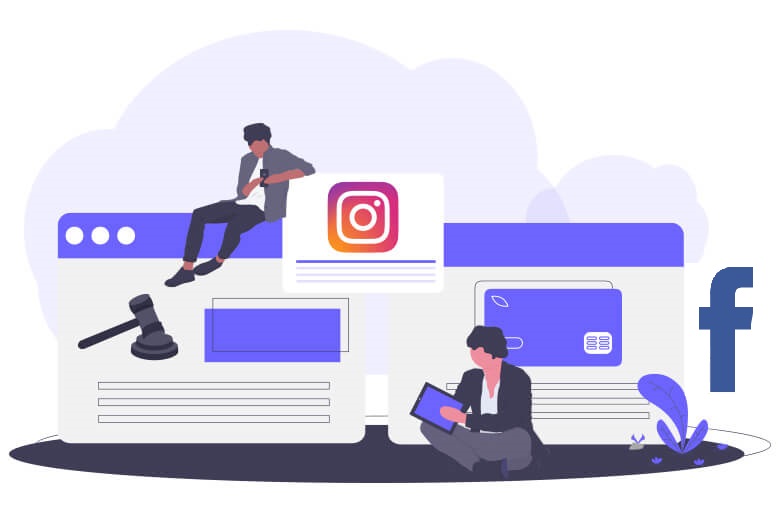 A Russian court banned Facebook and Instagram in the country. Thus, the decision comes after the judges named Meta “extremist,” according to the TASS news agency. Court announced the ban short time ago.

The decision comes after Russia banned Facebook, arguing that the platform restricted access to Russian media. Moreover, the authorities also blocked Instagram. They backed their decision on Meta‘s announcement of letting its users in Ukraine post violent messages against Russia, its president and the Russian troops.