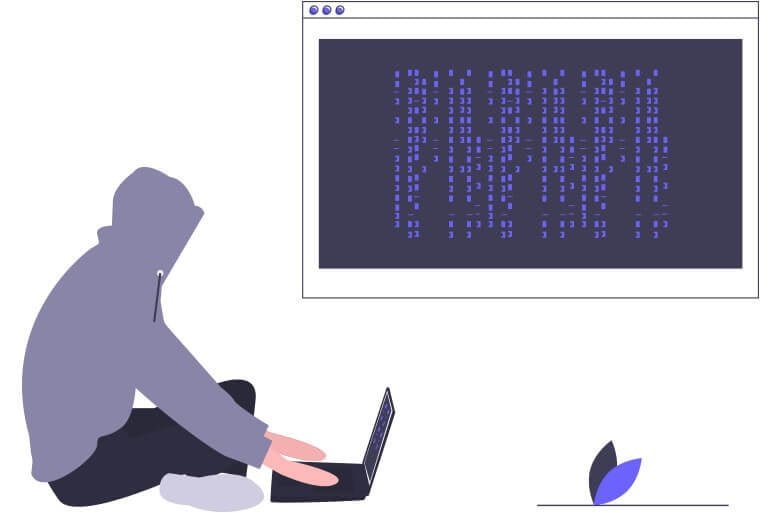 Group-IB experts mentioned that: “Until 2018, Russian-speaking groups often attacked banks in Russia and the CIS, but over the past year, this trend has changed. Now the attackers focus mainly on foreign banks and organizations.”

According to the company, there are five major hacker groups behind these attacks. Cobalt, Silence and MonkeyTaker are Russian speaking groups.

“New hacker groups often start working in their region: this was the case with Cobalt, with Silence in Russia, this is happening now with SilentCards in Africa. Home regions are a testing ground for them. Having worked out the techniques, they move on. For example, the same Russian-speaking groups focused on goals in Asia, Africa, Europe and America,” the representatives of Group-IB added.

A Kaspersky Lab representative mentioned also that the attackers focus on foreign countries in Eastern Europe and the CIS, which are less protected.

Experts have already noticed an increase of Russian-speaking young people who are still engaged in “harmless attacks”.

At the same time, Group-IB experts identified the most frightening trend of 2019: the use of cyberweapons in open military operations. Thus, conflicts have acquired new features and cyber activity has begun to play a key role in this confrontation. Thus, experts found many previously unknown groups sponsored by states.

Unfortunately, the activities of such hacker groups can go unnoticed for years. Their actions can destabilize the situation in different countries and can cause social and economic damage.

All these conclusions are mentioned in the Hi-Tech Crime Trends 2019 report. They come a few weeks after security researchers tracked activities of a new group of financially-motivated hackers. Also, these hackers focus on foreign banks. They target some German, Italian and U.S. companies and organizations.