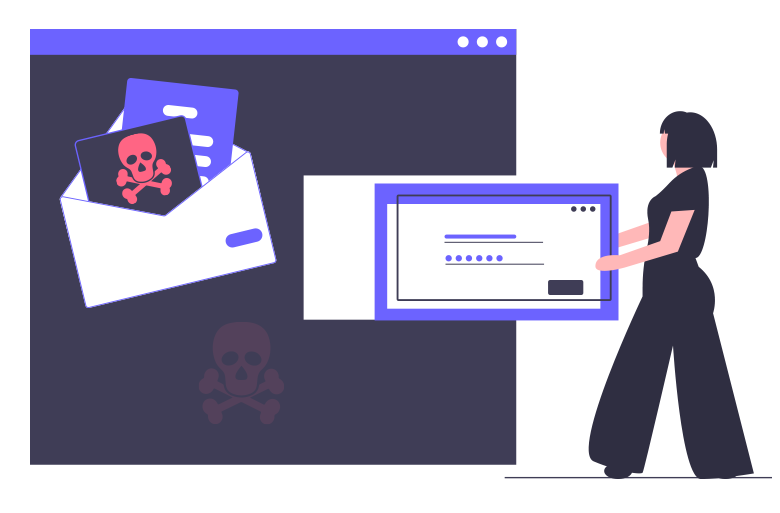 German government’s plans to expand their use of spyware has run into some opposition. Thus, the Chaos Computer Club (CCC) – alongside major tech companies such as Google and Facebook – are against proposals. These would significantly expand the use of so-called state trojans, aka government-made spyware.

The spyware “proposals are absurd”

German lawmakers are considering measures that would allow the authorities to hack into computers. This might also apply even if they do not suspect people for committing crimes. Google, Facebook and others have voiced their opposition against these propositions.

The proposed legislation gets around the issues that American politicians discuss lately. So are the backdooring and the weakening encryption. Even if individuals have encryption software on their devices, the root access overcomes it.

According to CCC, “the proposals are absurd.” They mentioned that the Bundestag asked more experts about it and they all criticized this project.

Moreover, CCC came with a strong point in their opposition. So, they mentioned that even Facebook and Google expressed their opinion against this step. And, as CCC admitted, they are “not positively recognized as pioneers of privacy.”

As a conclusion, the Chaos Computer Club comes with an urge to “protect security and trust online.” These should be preserved “against unlimited expansion of surveillance and for the protection of encryption,” they mentioned.

In fact, this is not the first legal dispute regarding encryption. Back in September 2019, the congressional antitrust investigators expressed their concern for Google’s internet protocol. At that time, Google announced the DNS-over-HTTPS standard. This would improve privacy and security by encrypting traffic.

So, a decision of the German authorites would go against Google’s technology that includes encryption.

Anyway, spyware is a very dangerous piece of software for any user. It is a software that enables the user to obtain data about the activities of a computer. And this happens covertly.