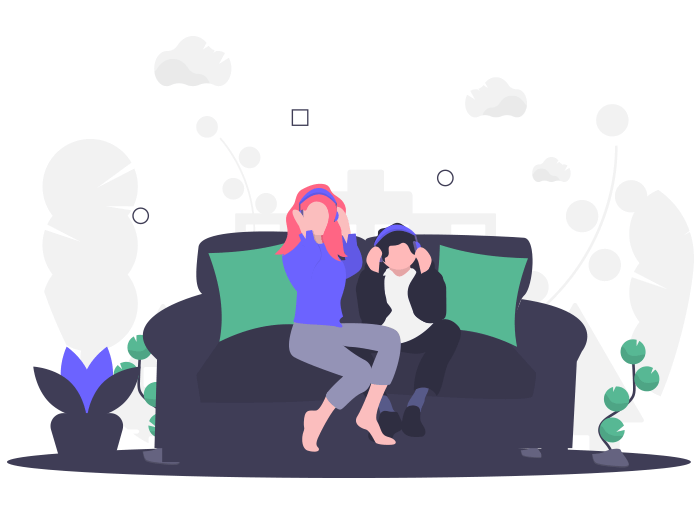 A brand-new study published in the Clinical Psychological Science has shocked parents and experts across the world, by stating the minimum to no repercussions of tech time on teenagers.

The study was performed on young teens, and their smartphone usage to identify if time spent on the phone can cause a negative impact on mental health.

Little correlation was found between mental health and time spent on mobile phones.

In fact, adolescents who are already at risk of mental health issues did not show any signs of increased risk.

So, any elevation in the emotional stress or mental-sickness can be a cumulative package of other external factors and screen time, but tech time alone is not responsible for causing mental stress to teens.

The survey was conducted on nearly 380 candidates who were tracked for smartphone use in a day for two weeks.

The teens were selected from North Carolina public schools, to get a diverse sample of kids as subjects.

Reports were collected three times a day, and also the daily report was collected at night.

When observations were made, the association of the two variables – phone usage and mental health had minor relation and not what was expected.

Is this good or bad news for parents?

With the new study’s inference, it may be a little confusing for parents to understand whether they need to be liberal or carry on the traditional practice.

In our opinion, chuck the confusion and stick to the same old practice. However, moderate use of gadgets is not harmful to children anyway.