Users could stop the sale of personal information 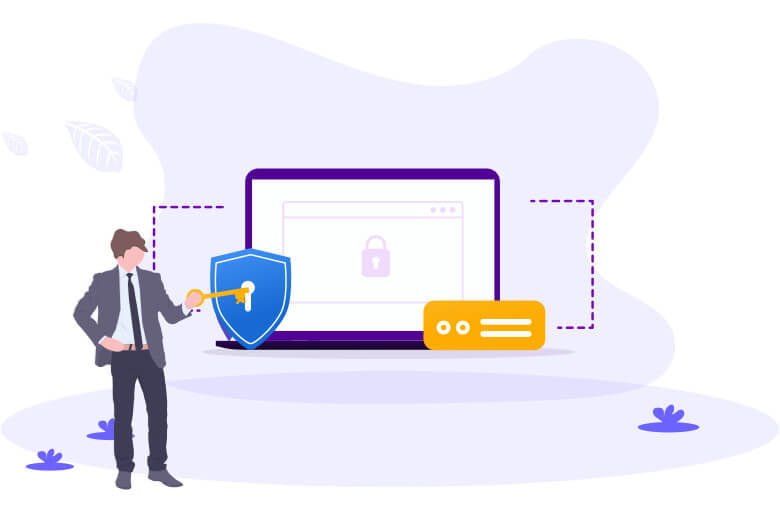 Users would be able to stop the sale of personal information. The Digital Advertising Alliance (DAA) announced that it would finalize mechanisms for this. This step complies with the California Consumer Privacy Act (CCPA). The system could become effective on January 1st 2020.

DAA will soon release the implementation specs and guidance for web and app version. IAB Tech Lab also released last week the first version of the technical specifications for data sharing in the real time bidding ecosystem. Also, Google announced that the sites and apps could deactivate personalized ad serving. Moreover, they could restrict data processing across its ad product, to prepare for CCPA.

Lou Mastria, the DAA’s executive director, announced that the tools would be “compatible with the existing ad ecosystem, as well as new approaches such as the IAB framework.”

Businesses covered under CCPA have to place a clearly visible “Do Not Sell My Info” button. This should appear on every page of their site that collects personal information. According to DAA, it will be a green-coloured version of the AdChoices icon. But this would come with a text link. Users will then land on a notice of information on what data the publisher is collecting. Also, it will be specified if any third parties are involved in the process. Thus, they could opt out of the sale of their personal data by any/all of the companies involved in the program. Also by third parties.

When can they sale the personal information?

In theory, consumers would see the DAA’s green icon and link. This would fulfil the notice and opt-out requirements under CCPA. Then, the IAB’s “US privacy string” would allow companies to share/sale the personal information. This would be possible up and down the supply chain. It would include whether a consumer received the proper notice. Also, it will include the chance to opt out and if the person actually did opt out.

“Each entity will have to make its own determination, in consultation with counsel, about their compliance obligations under the CCPA,” Mastria said. “But we believe the DAA tools will offer a valuable resource for companies to incorporate in those compliance efforts”