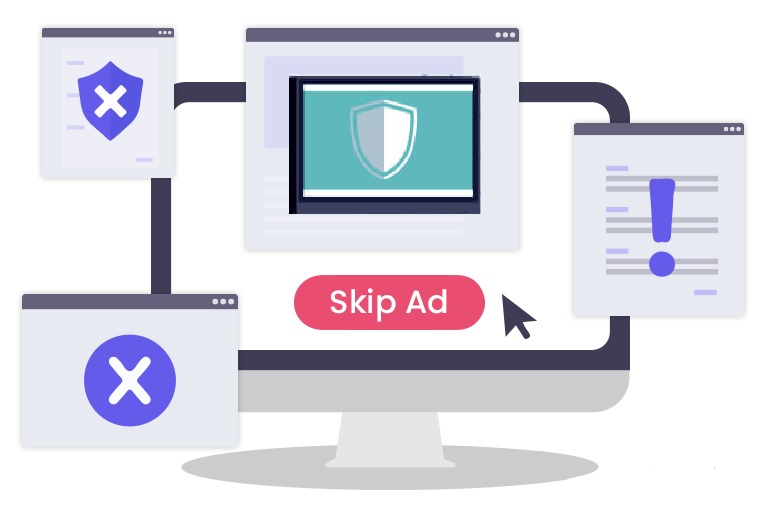 Online ads on children might become a thing of the past, in Ireland. Thus, the Oireachtas Joint Committee on Media is recommending a ban on marketing different products. Among these, there are: junk food, alcohol, high fat/salt/sugar foods, and gambling to children.

The draft report on the Online Safety and Media Regulation Bill contains 26 recommendations. They also include a ban on the ads for children.

A moratorium for ads on children

According to the report, the recommendations request for a moratorium on online advertising to children. This should include ”at the very minimum, advertisements of junk food, alcohol, high fat/salt/sugar (HFSS) foods, and gambling.” Moreover, it recommends the prohibition of tracking children’s data and profiling.

The new bill will set up the media commission, which will be one of the most powerful regulators in the country. It will also oversee all media, including tech companies. Nevertheless, the commission should be “satisfactorily resourced” and any provision for its removal should be taken out of the bill.

Moreover, the committee recommends that the law should exclude any sources of infringement for the commission and the online safety commissioner.

They say that it is vital that all members of society are involved when a new law is being made. Also, it is important to have a pluralistic and diverse-oriented approach during the legislative process. So, the media commission should work hard to get input from all sections of Irish society. But the committee recommends that the roles and responsibilities of the commission and the safety commissioner should be precise.

The report also recommends that the bill see the removal of restrictions on applications for funding on the part of programming produced primarily for news or current affairs.

The bill will see the media regulator for the first time overseeing streaming services, with a levy set to be imposed on streaming services. Also, the committee report recommends that the bill have provision for “the means of collecting the levy.” It should also include “the party responsible for the collection of the levy, the percentage value of the levy, and the providers liable to pay the levy”.

The report recommends that restrictions on applications for funding on the part of news and current affairs programming be removed. Moreover, the media regulator will oversee streaming services for the first time in history. Streaming services will face a new levy in order to keep up with the new regulations.

The committee report recommends the bill include provision for how the levy will be collected-whether it’s a onetime or yearly fee. Who collects the levy is also important. The percentage on the collected levy is also key, as that determines how much providers will have to pay.

Senator Malcolm Byrne considers the bill as a key piece of legislation. Thus, it will ensure young users stay safe online. He also added that it will be a key role in “dealing with algorithmic decision making.”

In order to protect children online, you can use a parental control app. One of the best is the Bit Guardian Parental Control, for mobile devices. Also, in order to keep annoying, inappropriate and dangerous ads away from you computer, Ad Guardian Plus is here to help.

According to Irish Examiner, minister Catherine Martin would publish the bill next month.