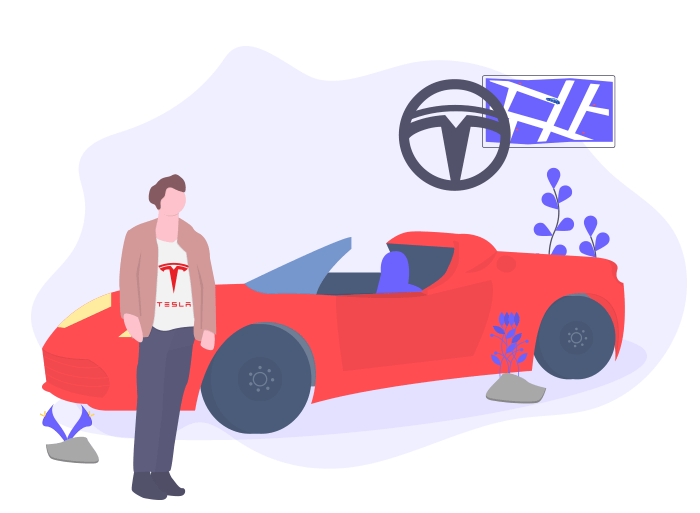 Elon Musk has announced the much-awaited news of YouTube and Netflix streaming in the car display. If you are worried about safety, you should know that the streaming is available only when the car is at a halt.

Tesla passengers have previously enjoyed playing games on the big screen, which is supposed to be bigger than a tablet screen. Now, Tesla is moving one step ahead by bringing in the long-promised video streaming.

There are a few rumors around implementing video streaming in an automatic car. Playing videos may be possible in the running vehicle. However, this feature is still at a naïve stage considering the safety aspects in each case. So, do not expect video streaming in driverless cars anytime soon.

Both video streaming and playing games require a parked car, which is a piece of big news for parents. Wondering how?

Running around for errands and picking up clothes from the laundry along with your restless kid, can be a difficult task. Now, you can keep them engaged in a parked car while you wrap up your quick jobs and shopping, in complete peace of mind.