Facebook developed an exploit tool for an FBI investigation 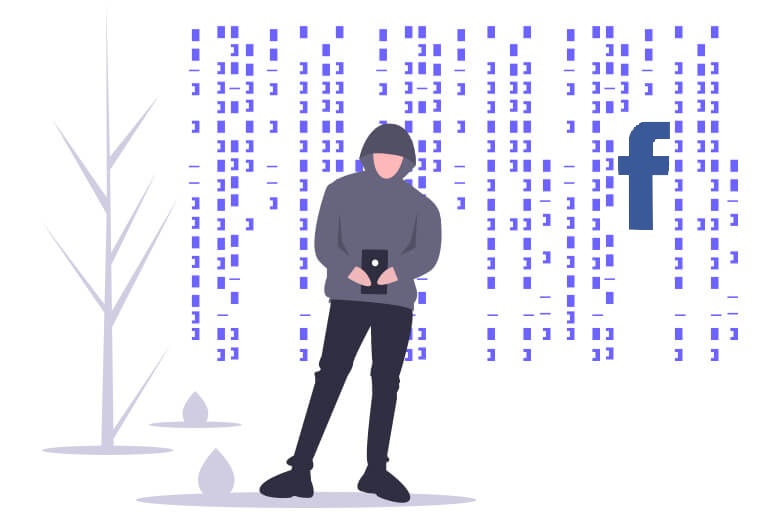 Facebook developed an exploit tool, in order to help FBI hack a man for harassing girls on the social network.

The hacking tool exploits a flaw in Tails

Facebook mentioned that it had been tracking the man from California for years. He was using the secure operating system Tails, in order to hide his IP address. Thus, he managed to contact and harass many victims using the social network.

So, Facebook’s security team decided to work with a third-party security company. Thus, they developed a hacking tool that took advantage of a flaw in Tail’s video player. Giant’s representative admitted the company had paid a six figure amount for the tool that could reveal the real address of the user watching a video.

Then, according to Motherboard, the tool was brought to FBI by an intermediary and it helped the agents. Thus, FBI managed to send the attacker a video trap and gathered evidence that eventually led to his arrest and conviction. The man pleaded guilty to 41 charges, including child pornography, threats to kill, kidnap and injury.

Despite Facebook’s statement, FBI refused to comment the situation.

Some of the Facebook employees mentioned that Facebook used an exploit tool for this case only. They explained that it did this just to help the authorities go after a criminal.

Although law enforcement has mentioned many times that the encryption technology for hiding a user identity can be used by criminals. On the other hand, Tails defends its OS on the website  The company says that journalists, domestic-violence survivors and activists find its OS a really useful tool, that helps save lives.

Also, the Tail mention for Motherboard that neither Facebook, nor FBI have ever explained the exploit to the development team.

In order to protect your child from such attacks, you could use our parental control app.