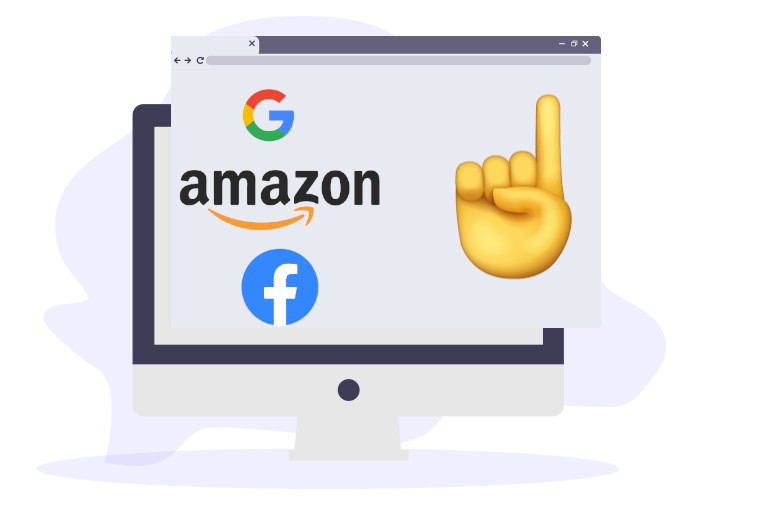 A new regulator has started keeping in check the dominance of tech giants. The Digital Markets Unit (DMU) in the UK creates new codes of conduct for companies like Google, Facebook or Amazon. Also, the new unit will watch the companies’ relationship with advertisers and content providers.

Table of Contents hide
1 A pro-competition new regulator
1.1 The codes have to become laws

The new unit will work inside the Competition and Markets Authority (CMA). According to Business Secretary Kwasi Kwarteng, its regime will be “unashamedly pro-competition”. So, he added that the pro-competition approach would “help curb the dominance of the tech giants”

The first job for DMU will be to create the codes of conduct. These will govern the relationships between tech companies and their users. The codes will also consider small businesses that want to advertise and news organisations that want to distribute their content.

And some of the biggest such companies are Google, Facebook and Amazon. They share most of the digital advertising revenue.

The codes have to become laws

The first steps that the new regulator will take will be to put the codes it creates put into law.

Also, Andrea Coscelli, chief executive of the CMA, said that users should have real choices when sharing information online. Thus, he thinks they “should be able to enjoy the choice, secure data and fair prices that come with a dynamic and competitive industry.”

The authorities announced they would come with a new code for data transparency back in November. The notice came after Australia started an online revolution against tech giants. Authorities try to force them pay for the content they use on their platforms.