Russia, to fine Google up to 20 percent of its revenue 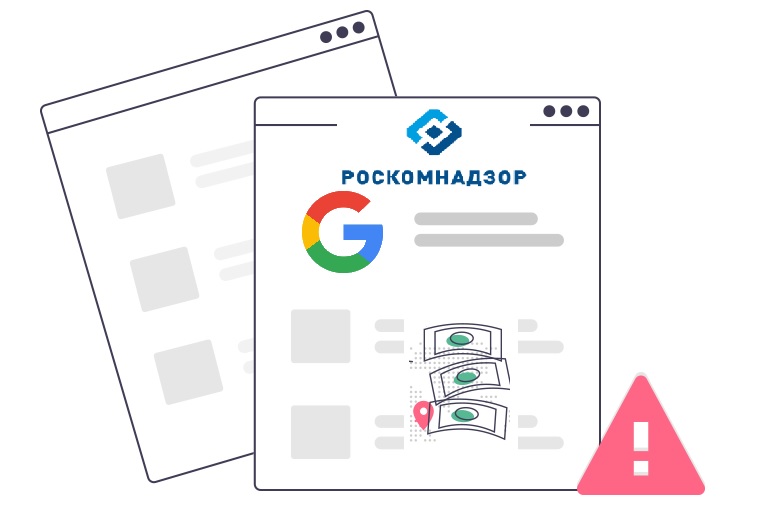 Russia recently announced it would fine Google for refusing to remove content deemed illegal. Russia’s decision comes after months of foreign tech firms like Google refusing to delete some pieces of content, unpleasant for the authorities. The measure might be the strongest yet to rein in the tech giants.

Table of Contents hide
1 Roskomnadzor, to fine Google for failures to pay penalties
2 Google, yet to react

Roskomnadzor, to fine Google for failures to pay penalties

Roskomnadzor – the Russian communications regulator – said that Google has failed to pay $458,100 in penalties this year. The penalty is now set at 5-20% of Google’s Russian turnover. This could mean a fine of up to $240 million.

Google did not immediately comment the situation. Meanwhile, Russia, which is seeking to control the internet, has been slowing down the speed of Twitter. Moreover, it fined other tech companies for content violations.

According to Roskomnadzor, a similar case “will be put together in October against Google.” Also, it mentioned that the giant owns YouTube, as a warning.

Google, yet to react

At this moment, the search giant is involved in another important trial. So, the company is fighting a court order that would force it to unblock the YouTube account of a sanctioned Russian businessman. Otherwise, it would face a compounding fine on its overall turnover. Thus, the fine would double every week, so the company might have to close down within months if it chooses not to pay.