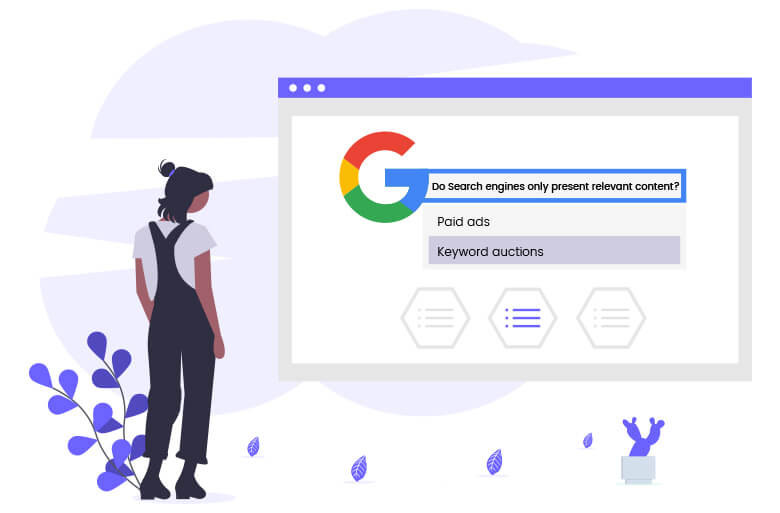 Australia would force Google and Facebook to pay the content producers for their news. This would be a world premiere, that should protect independent journalism.

Of course, there were lots of threats that came from the two giants, since the authorities started talking seriously about this.

Table of Contents hide
1 Huge reform: Google and Facebook to pay for content
2 Negotiations could not solve the problem

The law should go to the parliament this week. According to Josh Frydenberg, the federal treasurer, the tech giants should negotiate the price for the content they show on their platforms, with publishers.

Still, if they can not reach any deal, the government would come with an arbitrator to decide.

According to Frydenberg, “this is a huge reform, this is a world first.” He emphasized that the reform would “sustain our media landscape.” Also, Frydenberg considers that this would be an example for the rest of the world.

Negotiations could not solve the problem

This might be the toughest law to affect the power of the two tech giants. The law comes after three years of talks.

But the situation escalated in August. Then, both Google and Facebook threatened they would stop Aussies from using their services for free.

Now, their reaction seems to be different. Will Easton, Facebook’s Australia managing director, mentioned the company would review the legislation. Also, it would like to land “on a workable framework to support Australia’s news ecosystem”.

Google’s representatives mentioned they would still wait for the final version of the law.

Recently, UK announced that Digital Markets Unit and two other regulators, would come with a new code for data transparency. Also, a French regulator asked Google to negotiate with publishers and pay them for news content. A court will make the final decision.