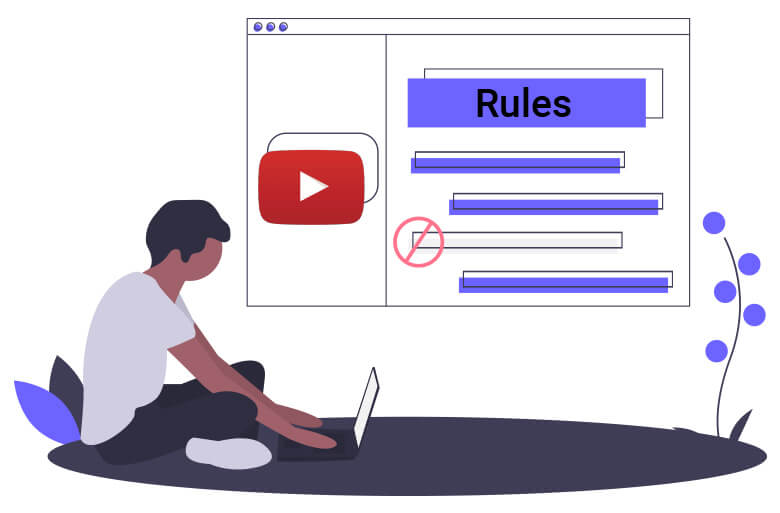 Although the OANN’s channel will remain online, YouTube will prevent it from uploading videos for a week. Also, the video platform removed the channel from its advertising partner program.

According to The Verge, Ivi Choi, a YouTube spokesperson, confirmed the decision.

“After careful review, we removed a video from OANN and issued a strike on the channel for violating our COVID-19 misinformation policy,” she explained.

Also, she added that the channel lost its monetisation rights on YouTube. And this happened due to “repeated violations of the misinformation policy”.

OANN has repeatedly tested YouTube’s policies. It did this even around the US presidential election, when it published a video claiming that Trump won the elections.

Due to the fact that YouTube did not strictly apply its policies after the elections, the video remained live.

After a group of Democratic senators had demanded the misinformation about the election should be taken down, the video platform reacted.

Still, YouTube mentioned that the sources of the most popular election videos were authoritative news outlets. So, despite the false claims in the videos, YouTube decided to keep the videos online for a long time.

But now, according to the new decision based on YouTube’s rules, OANN should reapply for the partner program, in order to monetise videos. Also, it will receive one strike from YouTube, according to its policy for termination.

According to the rules, one strike means comes with the interdiction to upload videos, live streams, or stories. Also, the possibility to create thumbnails and community posts will be suspended.

Moreover, there will be no right to create, edit, or add collaborators to playlists and could not add or remove playlists using the “Save” button.

So, although the channel will regain its full privileges after one week, the strike will be active for 90 days.