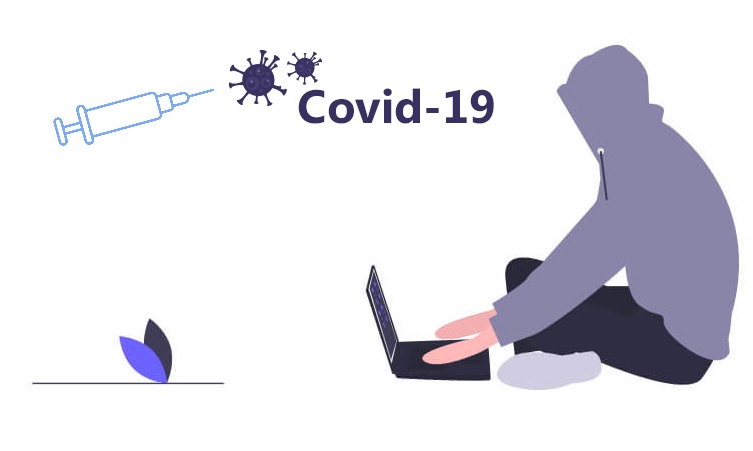 The number of aggressive security attacks on both the biotech and pharmaceutical industry have risen by 50%, in 2020.

According to a new report from BlueVoyant, these things also happen as recent news give more hope regarding the development of COVID-19 vaccines.

Thus, eight of the companies involved in this struggle became targets of malicious attacks more than other similar entities.

Also, the researchers revealed that most of these attacks were espionage actions. They aim at stealing the COVID-19 research data. Still, the most important threat in this sector is the ransomware.

In the report, BlueVoyant mentions that the number of attacks escalated. They considered 20 companies, including 12 of the largest in the pharmaceutical field. Also, the report analyzed 25 publicly reported attacks in the last four years.

The conclusion is that 40% of the attacks occurred in 2020. Moreover, 80% of the companies experienced malicious attacks only this year.

Still, it came out that most of them did not implement major defense strategies against these. Which means they did not take steps such as phishing security and open remote desktop access security.

Jim Penrose, BlueVoyant’s COO, mentioned that these companies handle large amounts of important data. So, they become a prime target for the security attacks. Hackers try to exploit, compromise or steal information.

Thus, they have to face an “elevated risk environment in the current pandemic.” He added that the pharma companies see “well-resourced nation state actors mount aggressive and focused campaigns.”

In fact, a ransomware attack affected recently the trials for the COVID-19 vaccine. It hit eResearchTechnology (ERT), which offers builds software for the biomedical industry.

According to a Black Book Market Research, healthcare industry could see a surge in aggressive attacks, in 2021. Analytsts expect that the number of security attacks against the industry would triple.

This also happens as the effort to have a vaccine and a cure for the COVID-19 continues. That’s why Jon Rosenthal, BlueVoyant CEO, mentioned that there is a high cyber-risk. So, this should be “a call for action to take immediate measures to drive down cyber-risk.