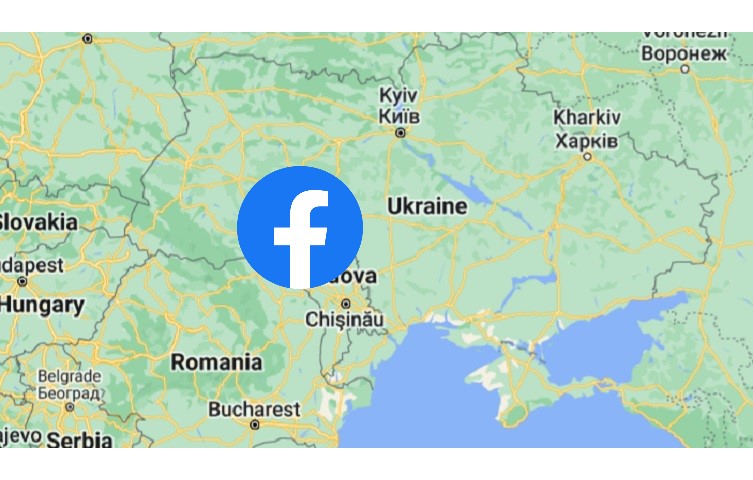 Meta took some fast action on Facebook: Ukraine users can now lock their profiles. Also, it will to monitor the conflict. Moreover, Twitter came with tips for users to secure their accounts, so that they can guard against any hacking.

Table of Contents hide
1 The reaction of Facebook, Ukraine and a special center
2 Twitter made some mistakes
3 The sad moment to take action

The reaction of Facebook, Ukraine and a special center

According to Meta, Facebook set a special operations center, in order to monitor the conflict in Ukraine. The reaction comes after Russia invaded Ukraine, and the misinformation started to spread on the social media channels.

Twitter also came with tips for users to secure their accounts. Also, the platform explains how they can make sure their tweets are private and that only followers can see them. All the instructions are available in English, Russian and Ukrainian.

Although all the measures come after Russia began the invasion of Ukraine, Twitter admitted that it made some mistakes. Thus, the platform announced that it suspended some accounts that were posting about the military movements of the Russian army.

Still, it tried to explain that the measures came as the platform applied the rules against synthetic and manipulated media.

The misinformation is an important issue that all the big tech companies have problems with. Last year, Google, Facebook and Twitter had to appear in a hearing, because of the misinformation and disinformation. At that moment, all the CEOs of the three companies were asked for explanations in front of the American Congress.

The sad moment to take action

The social media platforms might see this sad situation as a good moment to prove that they really care about the allegations regarding misinformation.

Authorities accused all of them of misinformation and disinformation, but the big tech companies defended themselves. Still, their reaction now proves that they can really take steps if they want to and ignore their potential “losses” that come with it.