US: App stores might turn against Google and Apple 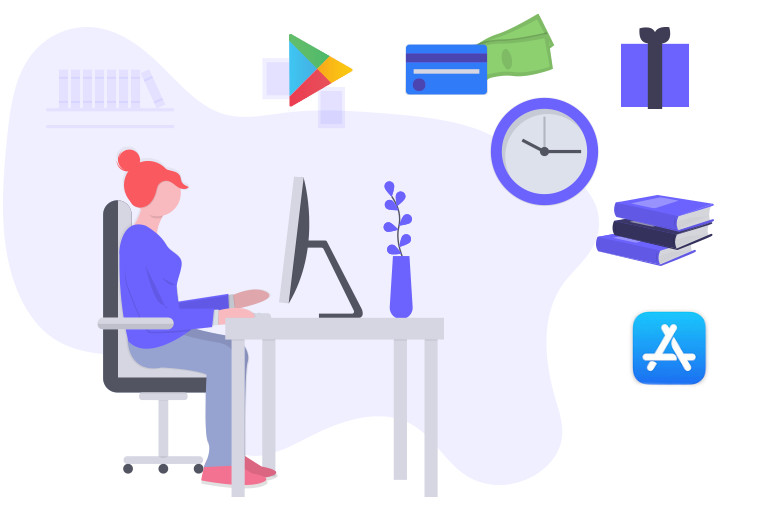 The two companies’ app stores are accused they used an “anti-competitive” behaviour, according to senators in the United States. They organised a hearing in Washington. Representatives from three other companies accused the two giants for charging exorbitant fees and copying their ideas.

According to Amy Klobuchar, Apple‘s App Store was a “literal monopoly”. But she also referred to Google‘s store saying they “exclude or suppress apps that compete with their own products”. Thus, they “affect competition in the app store economy”.

So, because Google Play and App Store host most of the apps, developers say that they can charge exacerbate rates. But the two companies argued that these fees are completely legitimate as they have to provide security for users.

A device developed by Apple was the first reason for the hearing. Users can attach AirTags to different items, so that they can find them easier. As the product looks almost like Tile, a product already on the market.

“We welcome competition but it has to be fair competition and Apple’s idea of competing is patently unfair,” Kirsten Daru, Tile’s General Counsel said. Still, Apple denied it copied another product. “It’s extremely different to anything else on the market,” Kyle Andeer, Apple’s Chief Compliance Officer, said.

Also, Spotify accused Apple that it charges unfair rates on its store. Horacio Gutierrez called this “Apple Tax”. According to Jared Sine, Match General Counsel, the power to dictate how apps operate, how much to pay and if they survive is “a monopoly.”

Both companies denied the allegations and mentioned that their charges were fair.